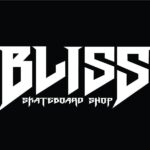 Boss Lady Sk8 is the first black woman in North America to own a skateboard shop. Bliss Skate Shop opened in Windsor, Ontario a week before the global pandemic began. Step into her world as she struggles to pull through for herself and her community during these uncertain times.

Bliss is Windsor’s internationally known skateboard shop. Officially opening its doors at the beginning of the COVID-19 pandemic, Bliss thrived and continues to do so thanks to the support of its worldwide support from the skateboard community. After several years, Bliss was the first skateboard shop to open in Windsor. Within its first year Bliss was been featured on multiple media outlets such as The Berrics, Elle Canada, By Blacks, and CBC News, just to name a few. Bliss’ mission is to bring a piece of happiness to the skateboard community locally and worldwide. All are welcome, come as you are or shop online! #Sk8withbliss #shredNShowLove #PeaceLoveandSkate 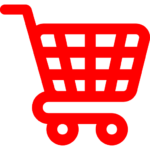